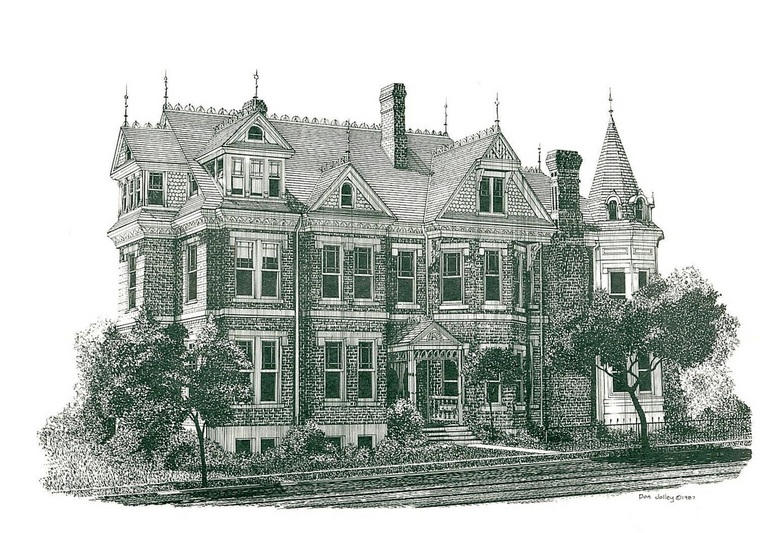 The Gentsch-Thompson Home  - Completed in 1896, this home was built for Frederick Gentsch on the corner of 700 East on South Temple, in Salt Lake City. In 1900 the home was acquired by Ezra Thompson who served as mayor of Salt Lake City from 1900 to 1909.  It is reported to be the most haunted house in Salt Lake City. 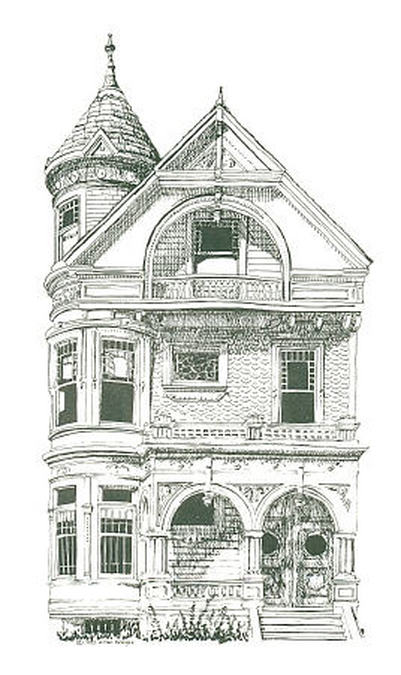 When an 1883 the Queen Anne style was introduced, showing more horizontal in appearance, it is an absolute concoction of volumes and textures. Round corner towers with peaked witch's caps intersect steeply pitched gables with appliquéd sunbursts. Recessed upstairs balconies with turned balustrades overlook prominent front porches trimmed with arched lattice-work. The arrangement of forms appears haphazard, and the assortment of surfaces is totally unrestrained. There is no single roofline, but a picturesque composition of merging shapes.

The Queen Anne style was popularized under the banner of "picturesque." Asymmetric patterns, emphasizing shape, light and color, were the calling cards of the design. 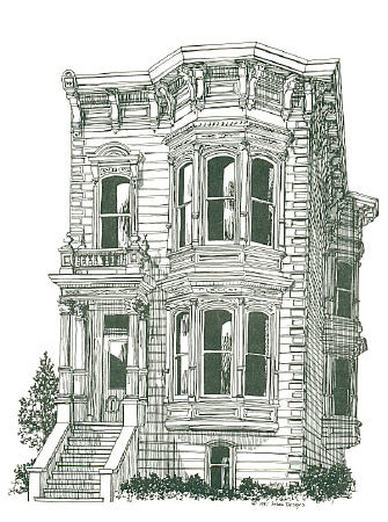 Tall and stately, the Italianate house is easily identified by its pronounced vertical lines. A two-story, slanted bay takes up about two-thirds of the front, and a raised porch with handsome portico fills the remaining third and visually balances the prominent bay. At the roofline, a projecting cornice is supported by brackets, although the roof itself may actually be lower than this "false front" would suggest.  The square quoins at the corners of an Italianate house are decorative versions of the original masonry reinforcements, and the corinthian columns on the porch are carved from wood, not chipped from marble.

Long and narrow, the measurements of the window and its many accessories are carefully proportioned to the size of the whole house. The shape, as well as the size, of the window frame, for example, is as graceful as it is distinctive: arched, notched or indented, it is rarely just rectangular. Slender colonettes to either side of the window, a protruding sill beneath, a decorative shield above, and a squeezed pediment, segmented hood or bay cornice to top it all off. 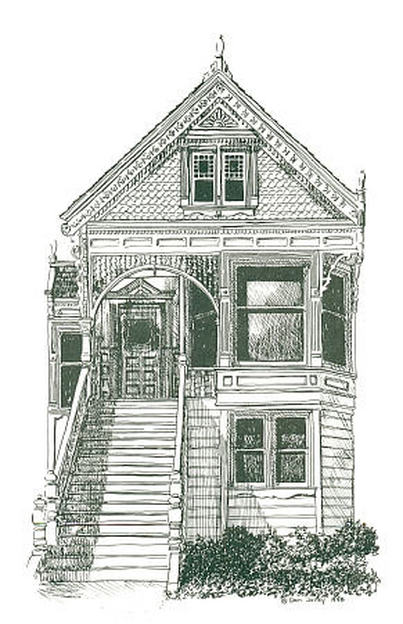 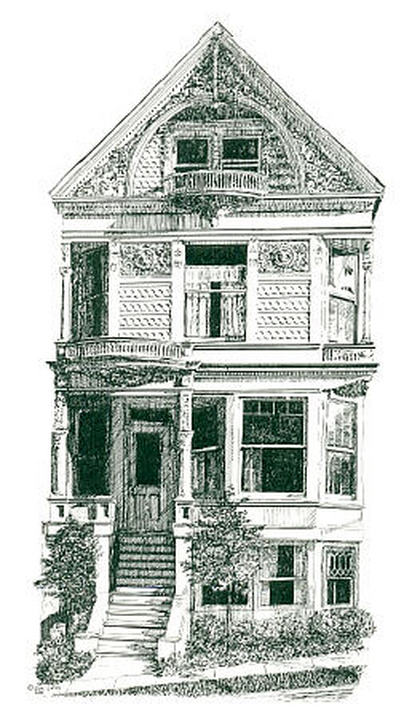 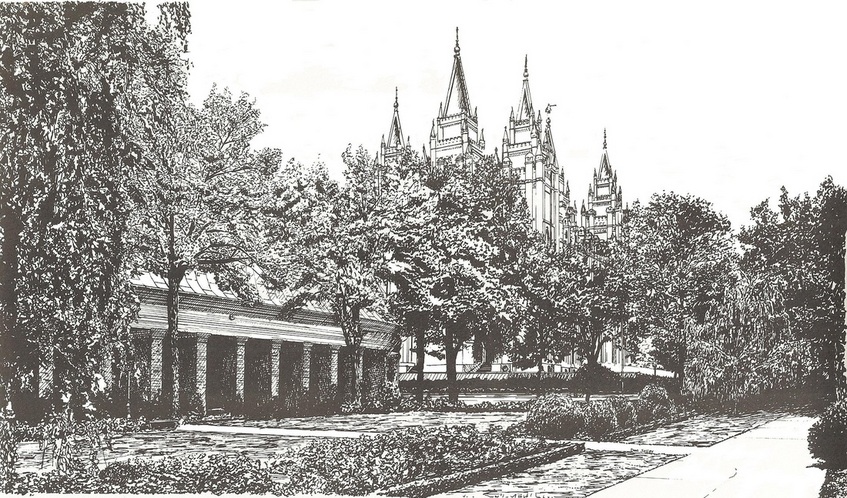